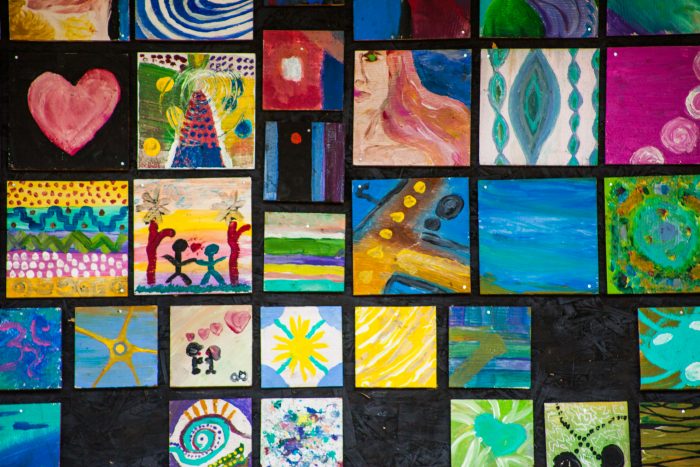 Active 20-30 International had its actual beginnings in 1922 when young men in two widely separated communities of the United States saw the need for a service club for young men. They found that established service clubs were dominated by older men, run by older men and whose officers were invariably much older men.

This realization led those groups of ambitious young men to stray away from existing groups and organize a club of their own — a club wherein young men would have a chance to engage actively in service to their communities; a club where young ideas, backed by enthusiasm and the energy of youth, could share in civic responsibilities on an equal basis with clubs composed of older men.

These pioneers of two young men’s service clubs were located in Aberdeen, Washington where Active International was formed and in Sacramento, California, where 20-30 International had its beginnings.

Both 20-30 International and Active International where chartered members of the World Council of Young Men’s Service Clubs. John Armenia, Joe Crowe and Arnie Scheldt of Active and Dr. James Vernetti, Henry Heyl and Ray Fletcher of 20-30 were among those who fostered the World Council movement up to its formal beginning in 1945.

In 1959, President Norm Morrison of 20-30 and President Ken Helling of Active, exchanged a letter renewing the long standing proposal that these two identical young men’s service clubs should merge. Between 1959 and 1960, meetings were held between the two groups, culminating in the proposed Constitution and Resolution to be presented to the 1960 Conventions of each organization. In addition to Morrison and Helling, Jack Kummert, Doug Martin and Clint McClure of 20-30, and Victory W. “Bill” Smith, Owen Barnes and Jim Robertson of Active participated in the early negotiations.

While the mechanics of the merger were being formulated, each organization maintained its separate administrative structure, officers and National Office through its convention year. In October 1960, the first combined magazine, Active 20-30 made its appearance. The first convention of Active 20-30 International was held in Tucson, Arizona, July 10-14, 1961, where the Constitution and bylaws were officially adopted.

In 1982, seven National associations were formed and the Active 20-30 United States and Canada was created. In 1988, the National Organization voted and approved the admittance of women into the association as regular members.

In 1981, a proposal was put forth to the membership to allow for National Associations in Active 20-30 International. In 1982, the Active 20-30 United States and Canada, Inc., was formed with its National office in the building owned by Active 20-30 US & Canada on 1915 I Street, Sacramento, California.

Active 20-30 US & Canada is also a member of Activo 20-30 International and the World Council of Service Organizations (WOCO).

Active 20-30 USA & Canada provides young adults with an opportunity for personal growth, friendships and leadership development while improving the quality of life for the special needs children in their community.

“Youth, To Be Served, Must Serve”